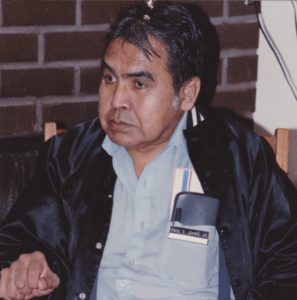 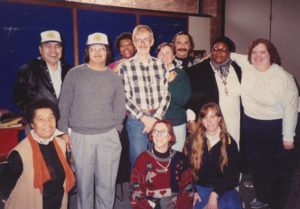 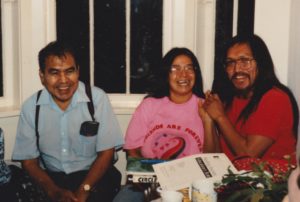 Dan Locke and added comments from other friends